It's that time again. Time to sit down and think of things I want to accomplish in the coming year. I had a pretty successful and productive 2015, so when I sat down to think of things for 2016, I was going a little blank. I honestly pulled a lot of this year's goals out of thin air, but I'm sure I'll think of more things along the way. First, let's see how I did last year:


Overall, I think 2015 was good! I had such a baller year with my business, and I feel like I got some things in my house under control right at the end of the year. My mood is a ton better when I come home to a kitchen with a pleasant atmosphere, as dumb as that sounds. It really makes a difference! 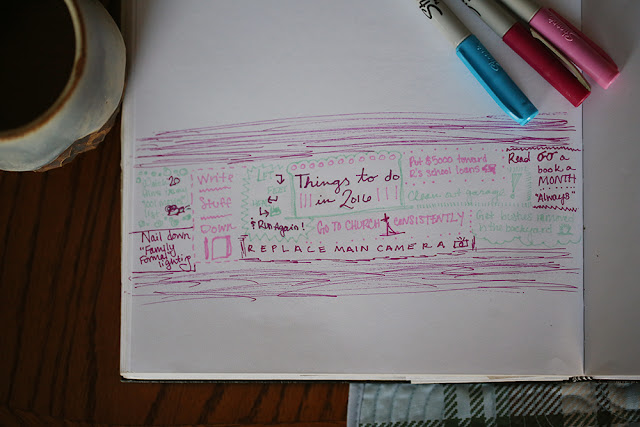 Well that's it! I know these are boring, but I like to set attainable and measurable goals for myself. I find that goals, instead of resolutions, keep me motivated throughout the year.

Here's to a maybe slightly productive 2016!