So I got it in my head that this little Brownie Hawkeye camera sitting on my shelf belonged to my granddaddy. I still think it did, though I don't know if he ever used it. He had several little cameras, but according to my grandmamma, he mainly used one he bought in Japan. So basically, it MAY have been his. Regardless, I decided I wanted to shoot a roll in it. I bought some 120 film from B&H and took a few shots over the course of several months. I pretty much had to shoot in full sun because I didn't have flash bulbs for it, but I didn't mind. I just wanted to get a feel for what it could do. 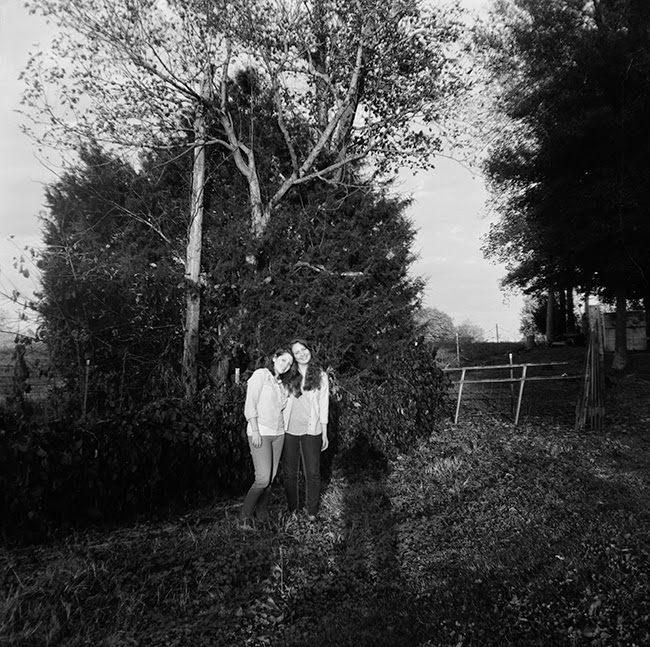 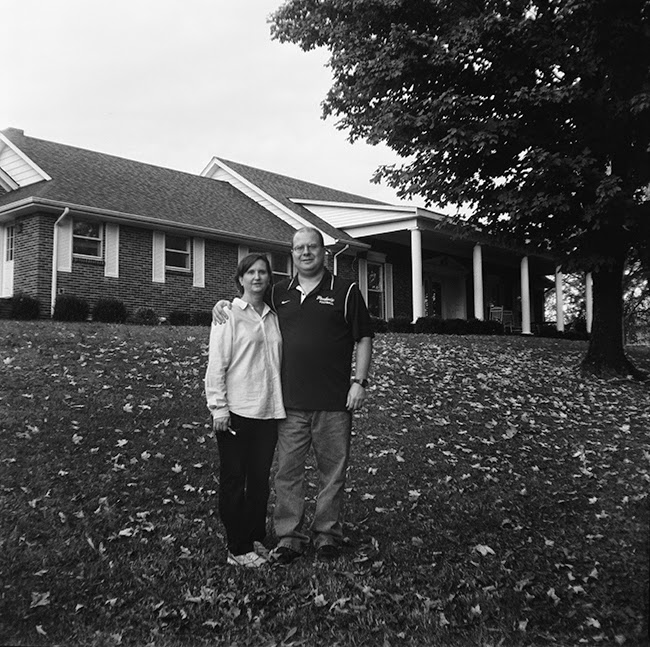 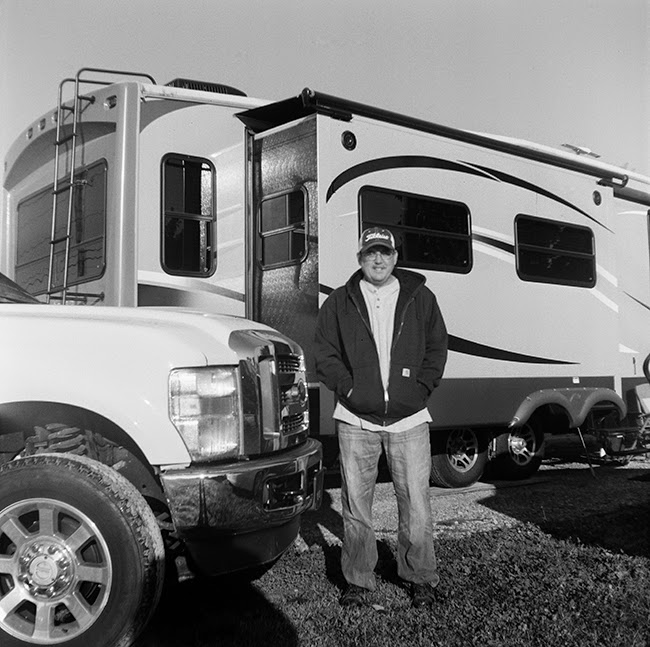 First I wanted to take photos of some family. That top image is of my cousins, then it's my mom and step-dad at their house and my dad in front of his camper and truck. I love all of these just for the people in them! There's really no point trying to take shots of people with this camera, as you can see. They're all fuzzy because there is no way to adjust the focus. Another model Brownie that I have has different focus options, so I plan to try that one next. Other than fuzzy faces, I like the way these shots look! 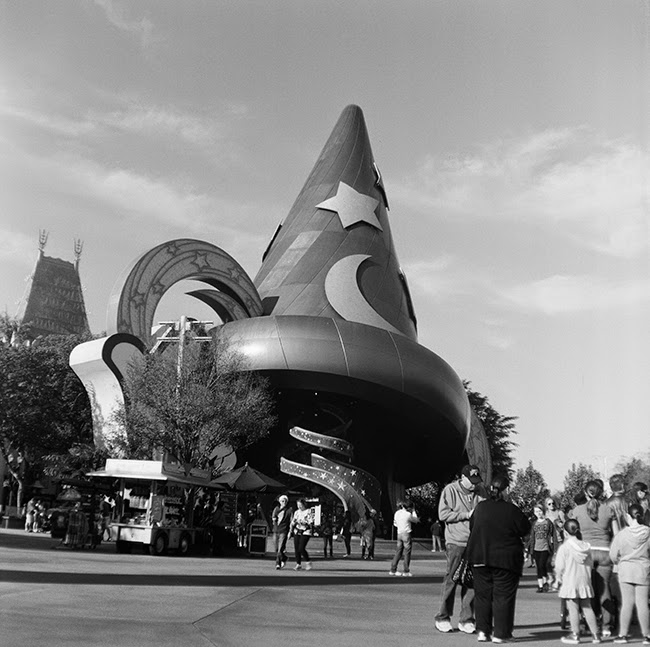 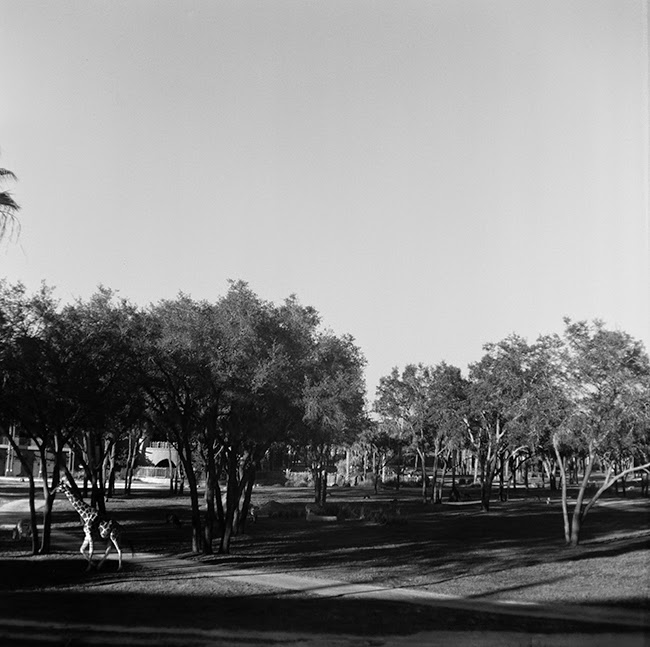 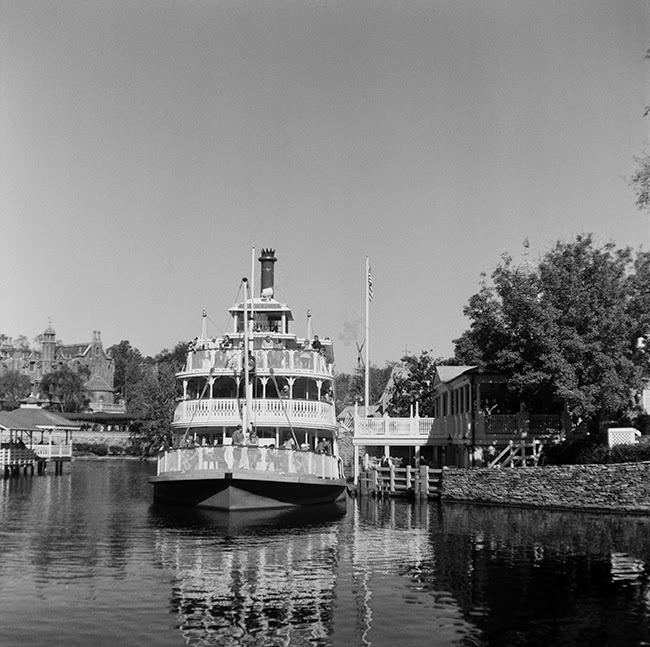 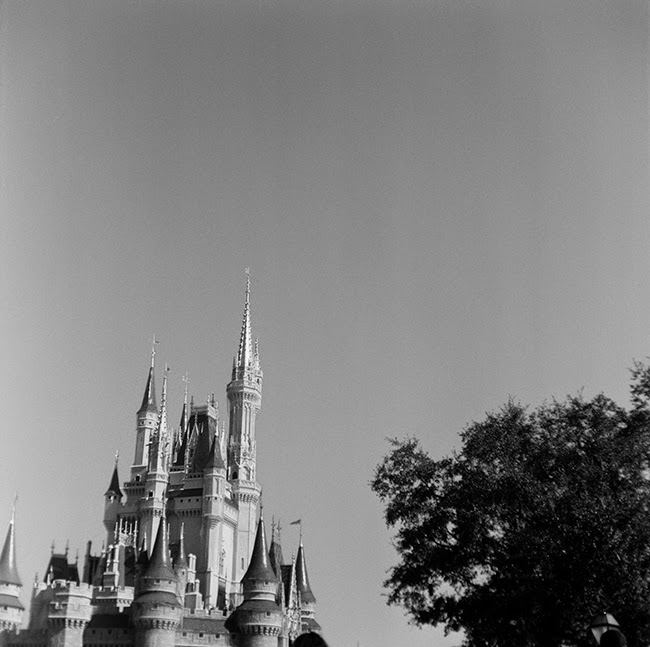 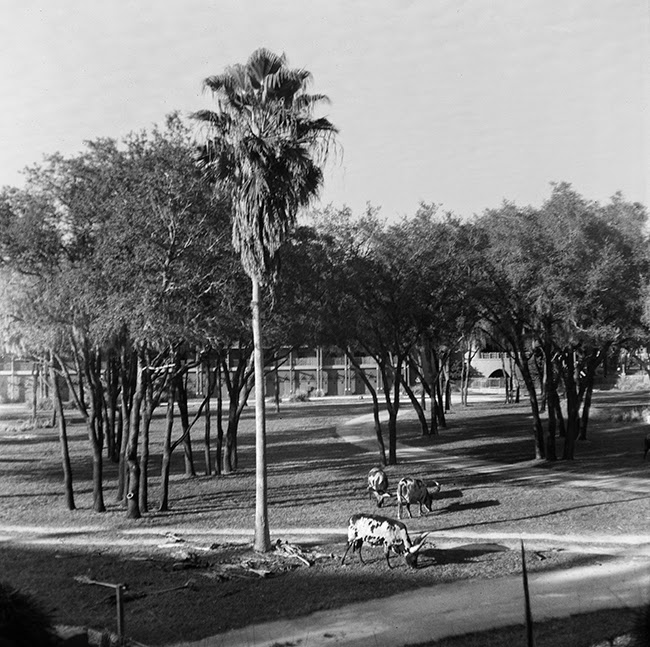 The rest of these were taken on our trip to Disney World. We stayed at Animal Kingdom Lodge, Kidani Village, so I took several of the animals from our balcony. I like the way a couple of them turned out! I had to wait for them to walk into the sun :) My favorite of the bunch is the one of Cinderella's Castle. I know it's got a lot of negative space at the top (I shifted my composition up to keep it from having people's heads in it), but I like the way it simplifies it. I also love the one of the hat because it's gone now! I don't actually care for the hat itself, but it felt significant to take a photo of it when we saw it for the last time.

Overall, I liked using this camera! It was hard to find opportunities to use it since I couldn't adjust any settings, but that was part of the fun. It's a bit too bulky to try to carry around much, so I'm hoping the Brownie Reflex that I have will work for my next set. I have a roll from my 35mm that I need to develop as well. I've been enjoying shooting film a little more lately, and I might even try to start shooting a roll at each wedding I do! We'll see :)
by KristiMcMurry at 7:54 PM 0 comments 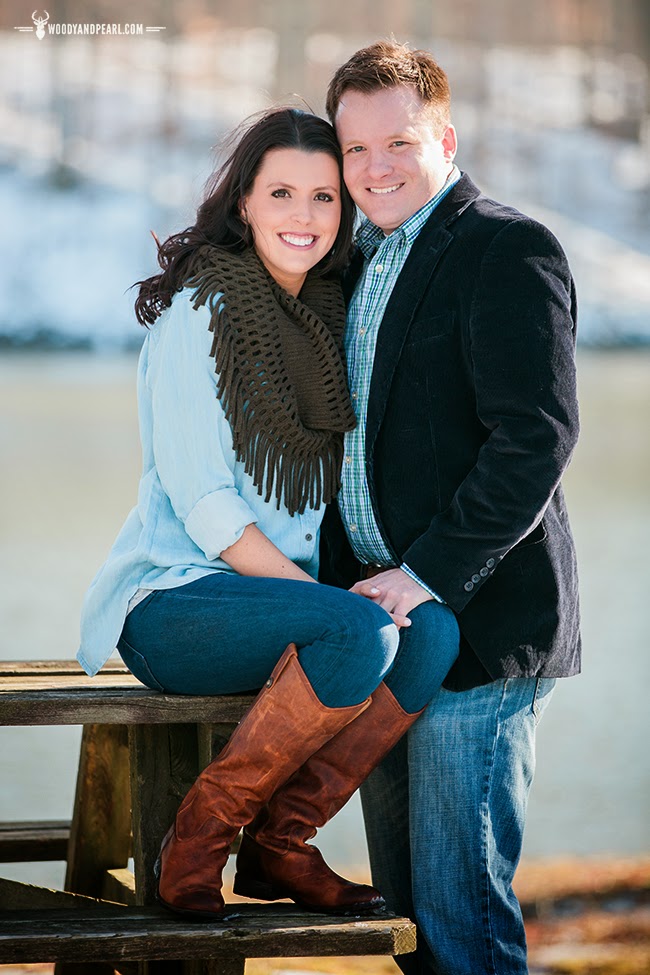 I was so so so excited when Emily contacted me a few weeks ago about shooting her wedding. She and I were on yearbook staff together in high school, and I hadn't seen her in years. We used to have so much fun on staff! Those days seem so long ago, and now we're all grown up. And she's getting married! It was great to meet Jeff too, and they are so great together.

We set a date for the engagement shoot and planned to meet at Meeman-Shelby Forest State Park near Memphis. Little did we know if was going to snow a few days before. It turned out to be perfect because the roads were clear, but the park is wooded so there was still plenty of snow! I honestly could have stayed out there and shot for hours, especially if I had been wearing proper footwear. Suede flat shoes don't work well in the cold, wet snow, just FYI. 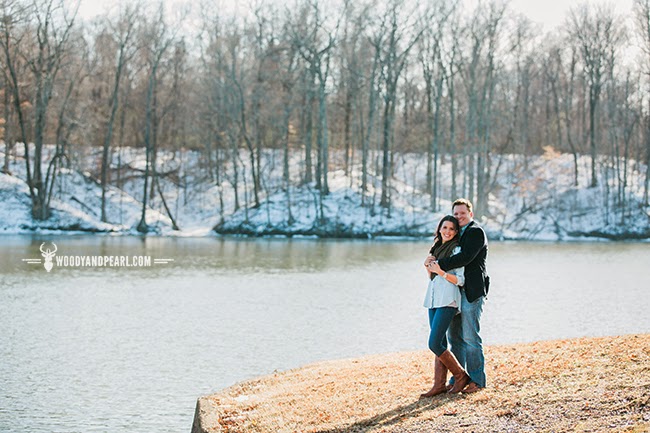 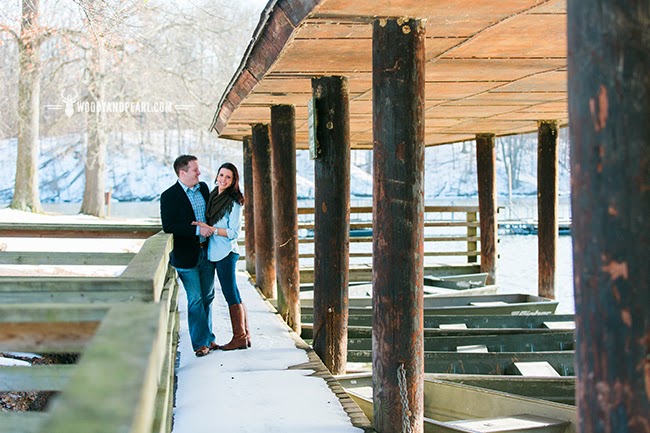 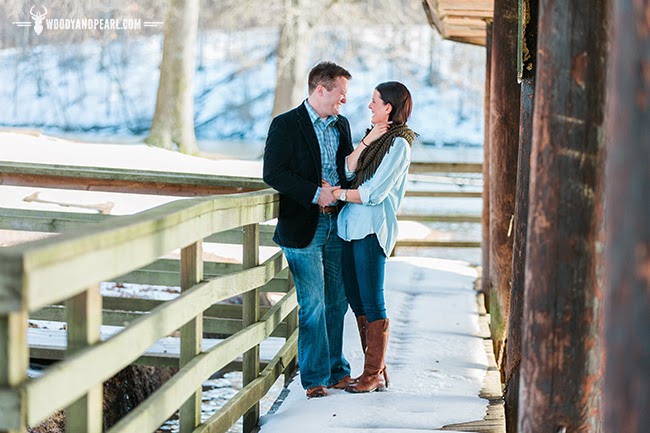 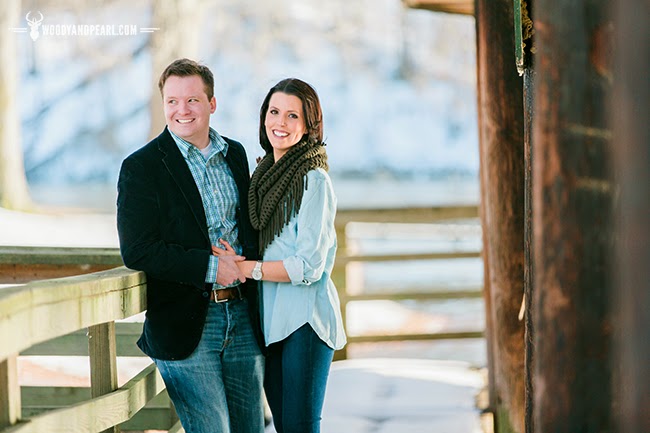 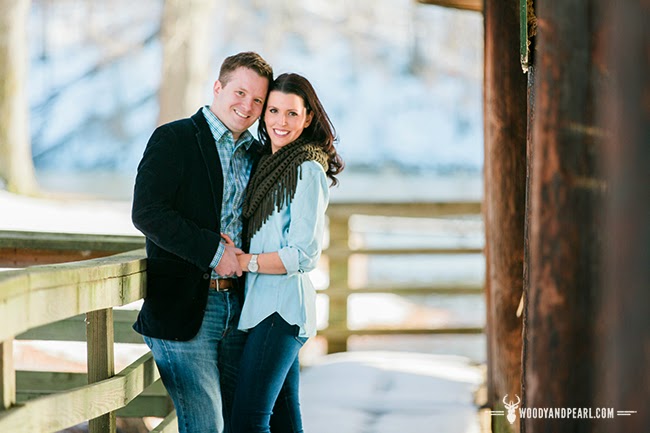 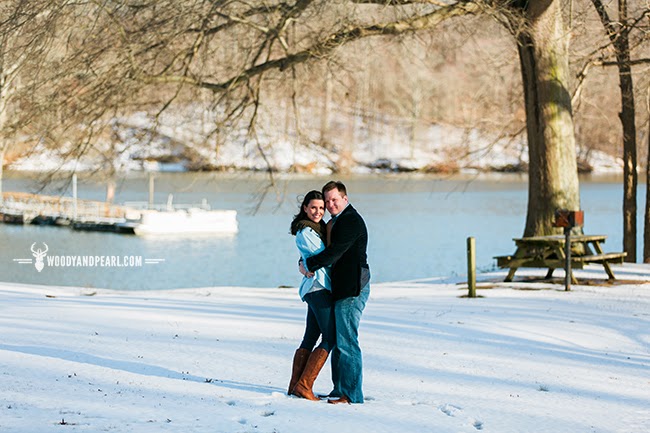 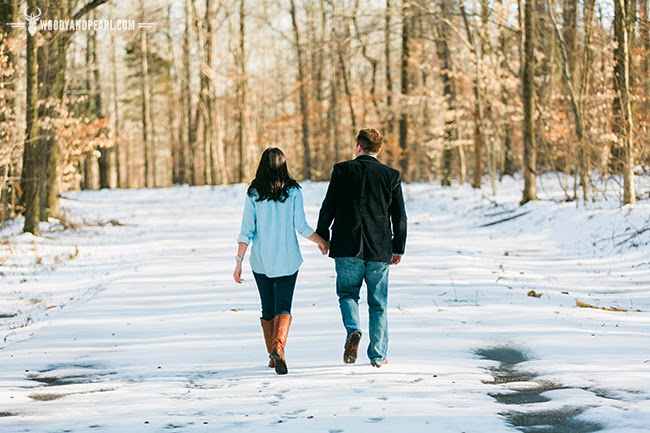 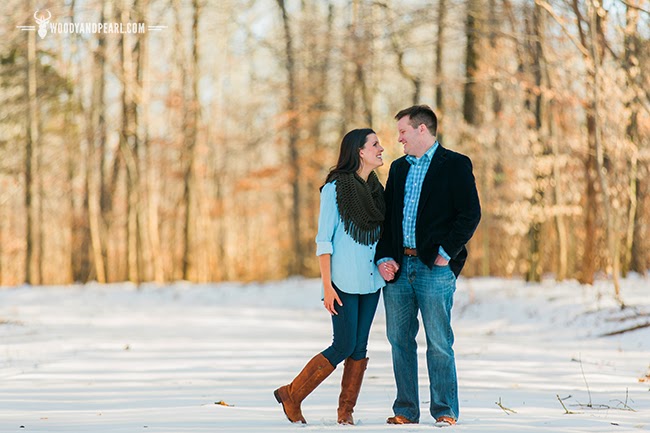 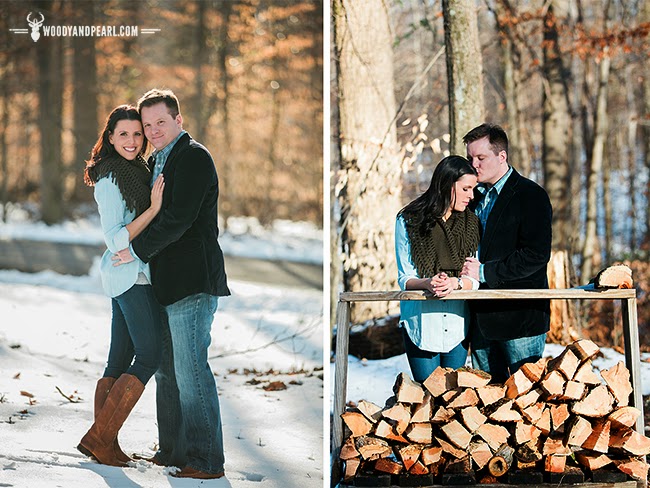 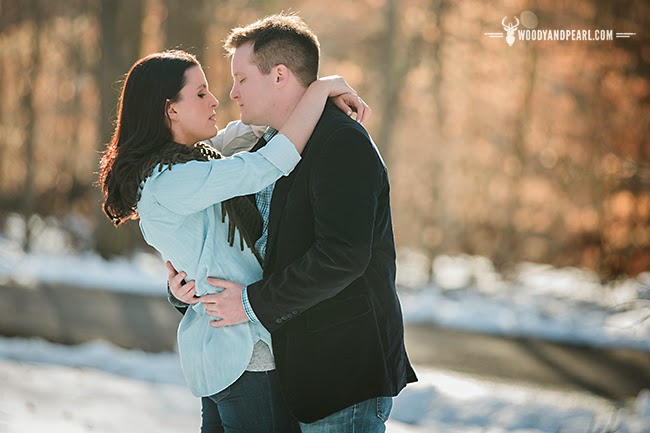 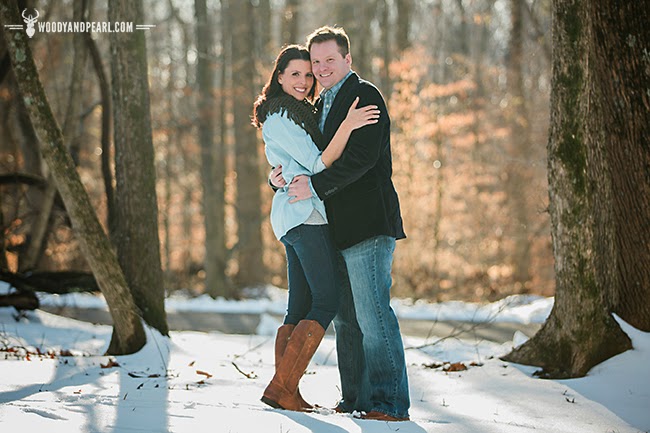 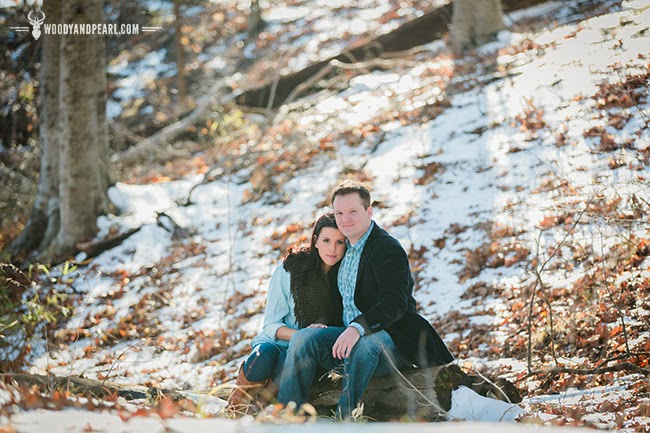 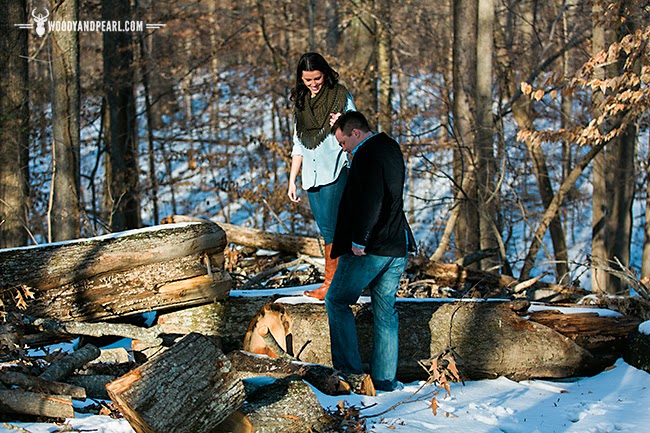 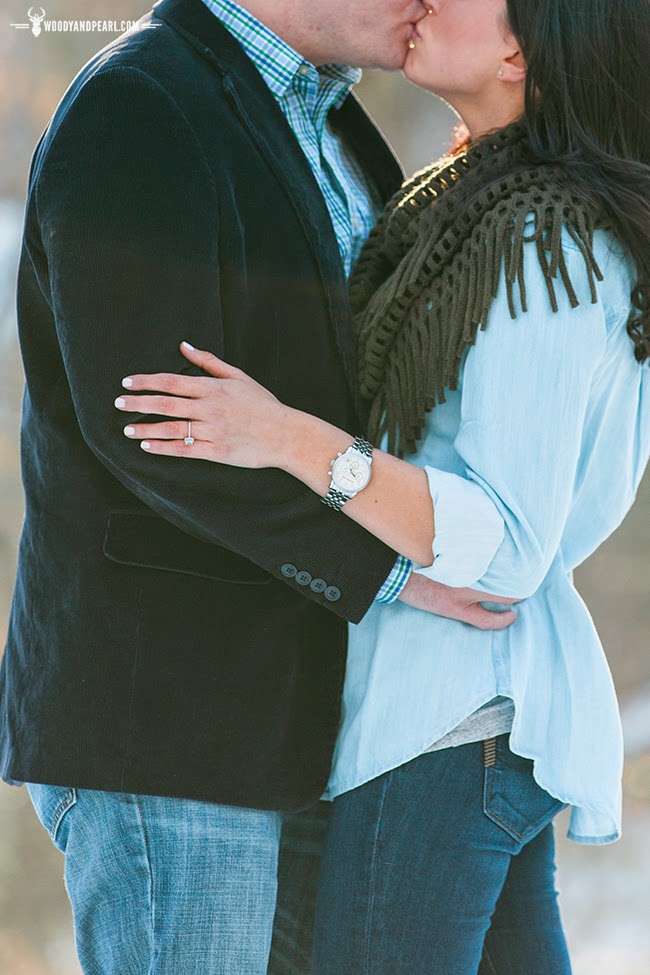 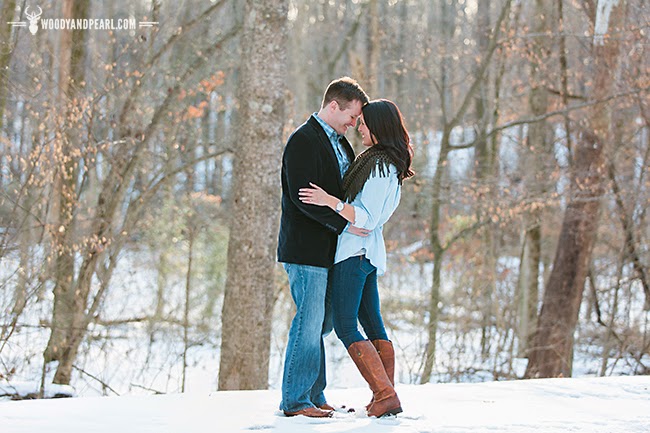 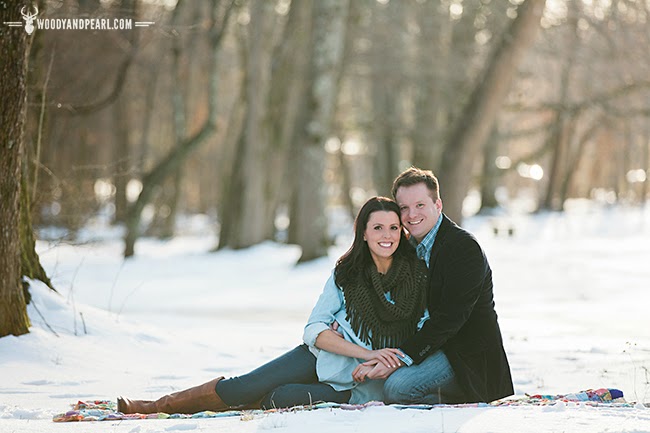 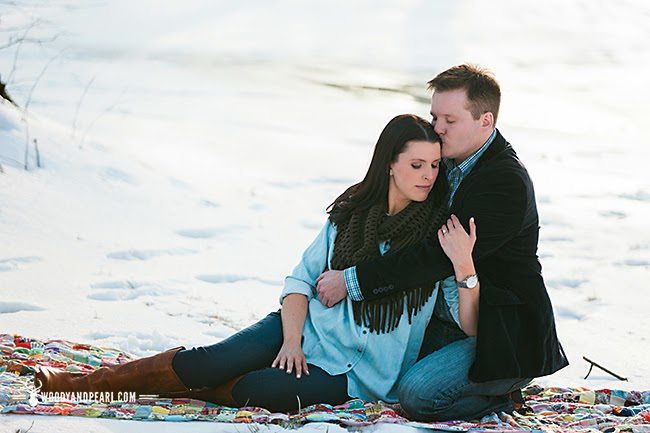 Aren't they adorable?! They are so sweet together, and I barely had to tell them what to do. I love when couples interact so naturally. We went out for coffee after the shoot to warm up and talk about wedding details. It was a great way to spend a Saturday afternoon.

Hope you guys enjoyed the photos :) I took a few film shots as well, so I'm excited to get those back. It's rare that I get to shoot in the snow here in West Tennessee!
by KristiMcMurry at 6:18 PM 0 comments