It's not often that you get to photograph a couple in the room where they first met, but that's exactly what I got to do with Daniel and Heather! They met at Freed-Hardeman, where they both attended school, when Daniel went up to talk to Heather in the Old Main building. I can't remember exactly how the story got started, but Daniel said he was the cocky freshman in the room wanting to talk to an upperclassman. I guess that confidence paid off! Eventually they started dating, and now they're going to be married. It's pretty common to meet your spouse in college, but I love that they now have photos together in the place they met. I don't even remember where I met Rhett. ha! 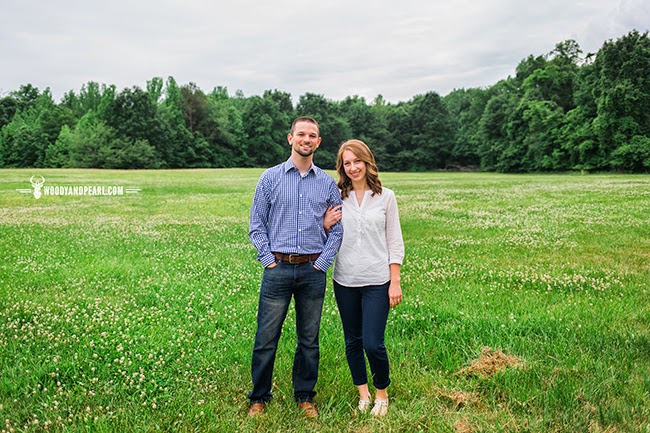 We started out at Pinson Mounds, which is not too far from Henderson. We almost called off the shoot because it had been gross and rainy all day, but the weather turned out to be just fine! 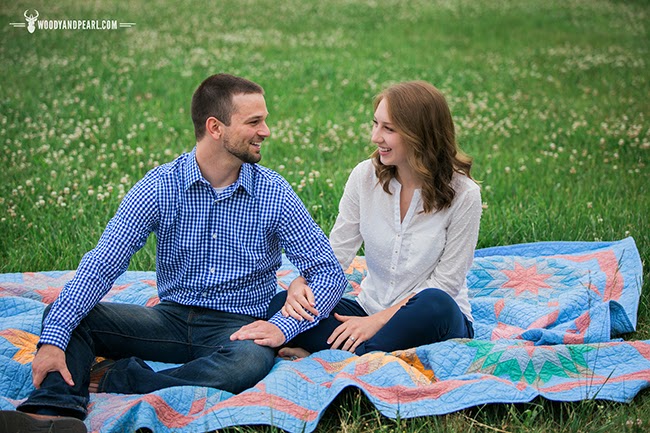 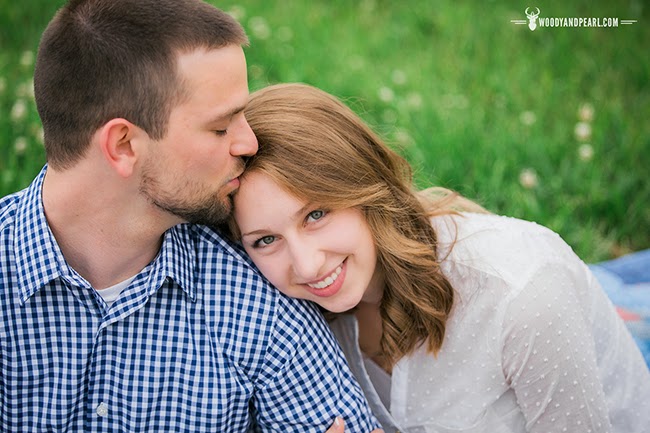 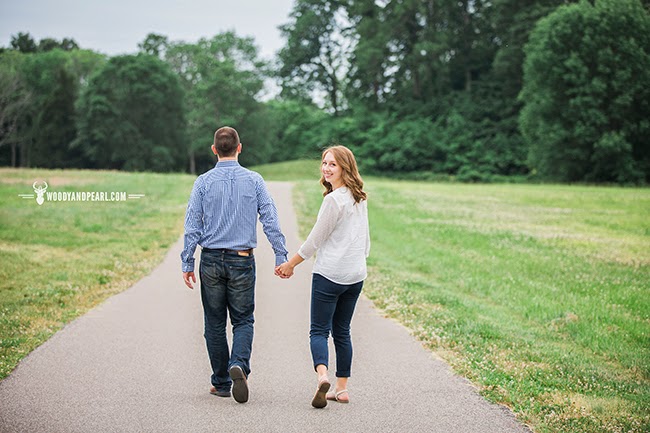 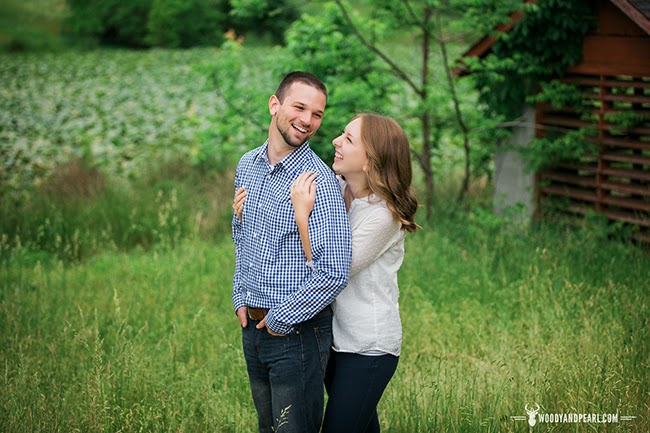 That's a pond in the background, but it's really just a huge clump of lily pads. 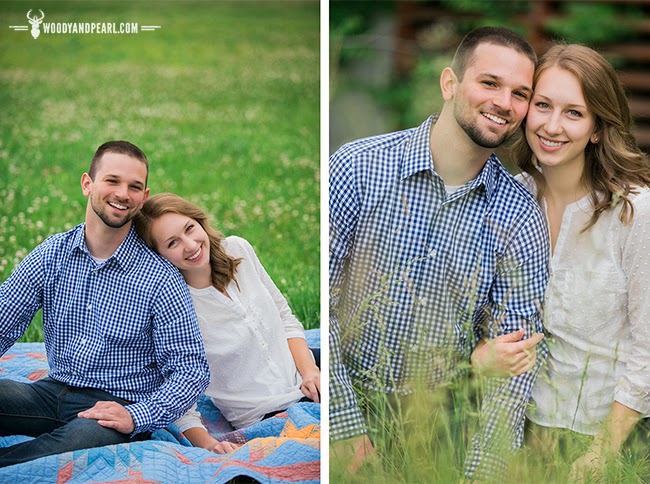 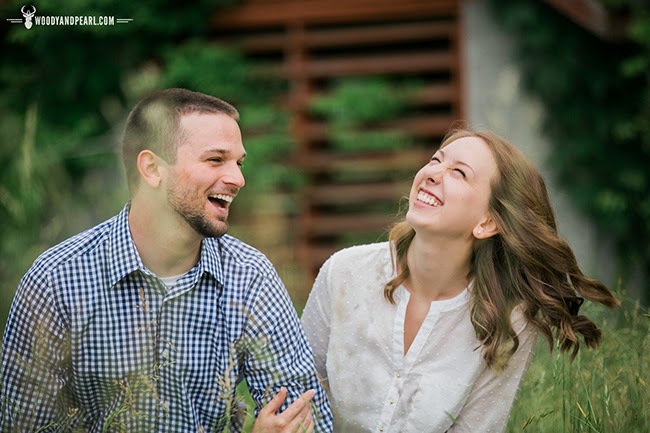 I love this one that I got in between poses. They kept each other smiling the entire time! 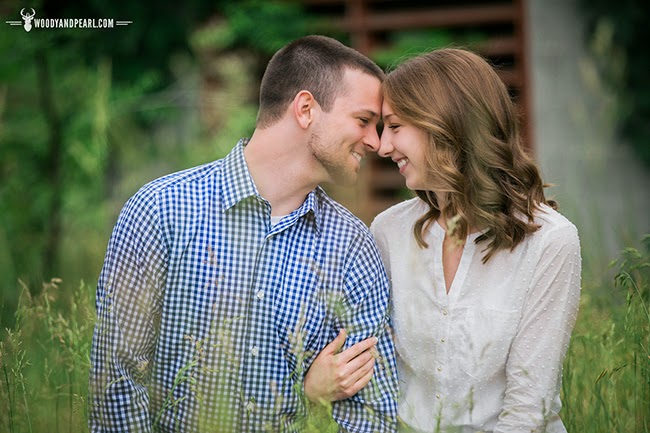 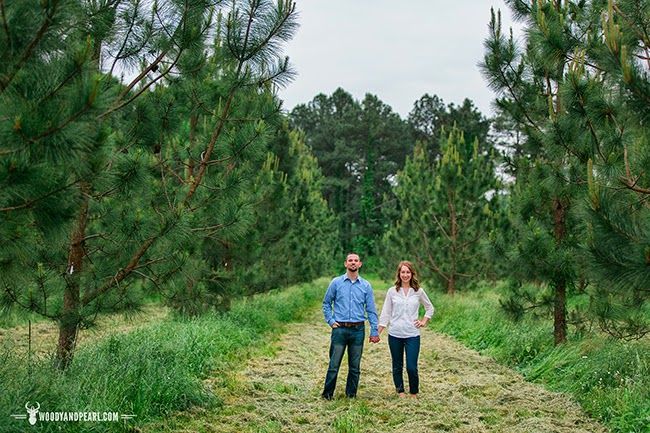 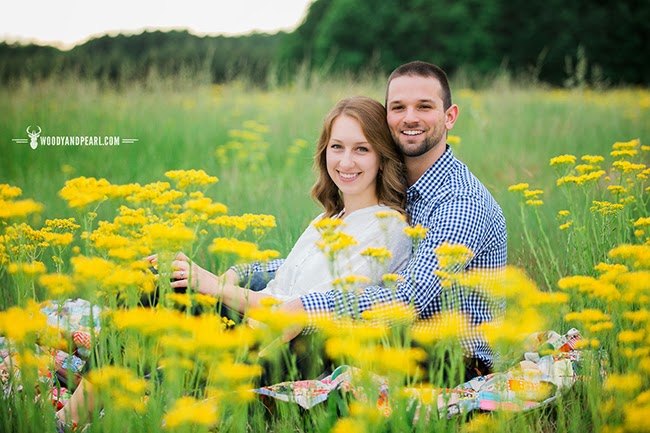 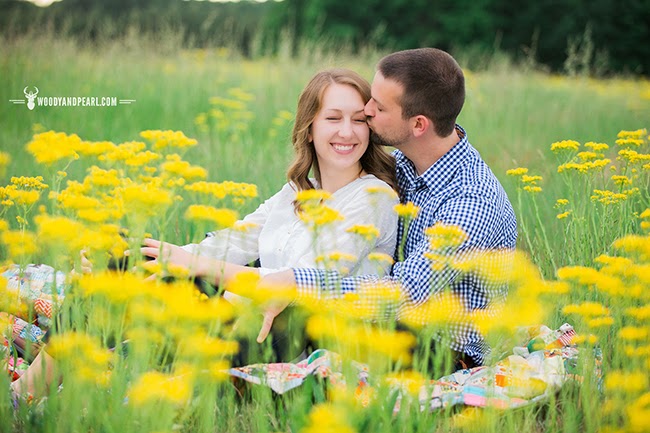 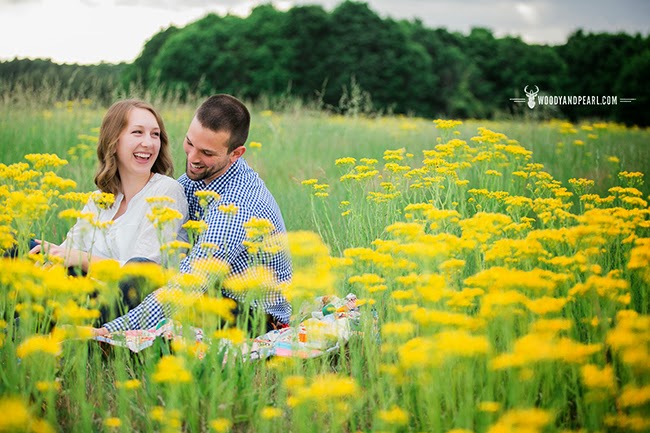 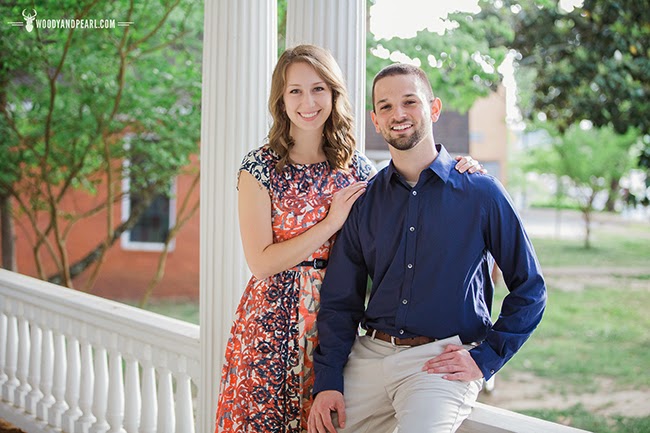 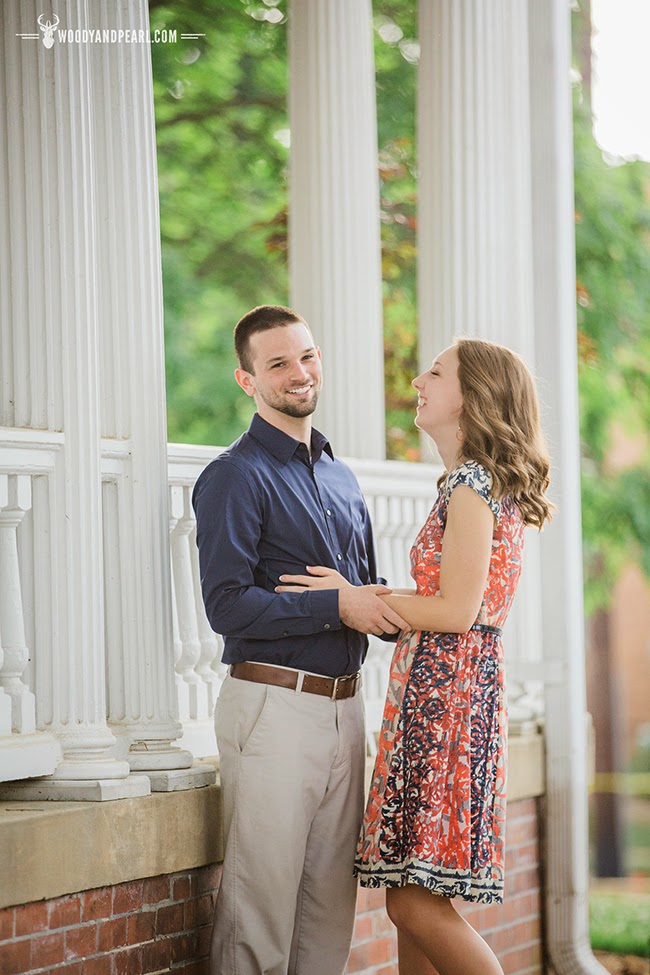 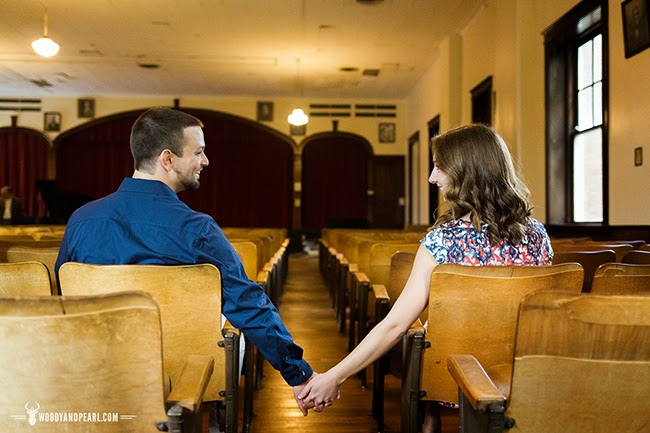 And now we're in Old Main! I love this building. Apparently this is the room where Daniel first approached Heather to talk to her. And now look at 'em! Just being all adorable back in the place where it all started :) 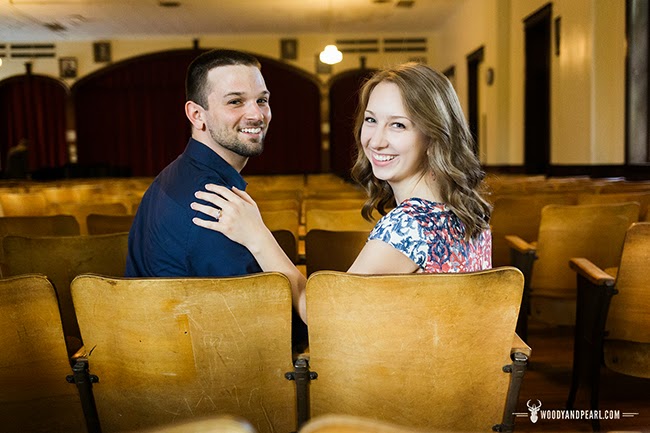 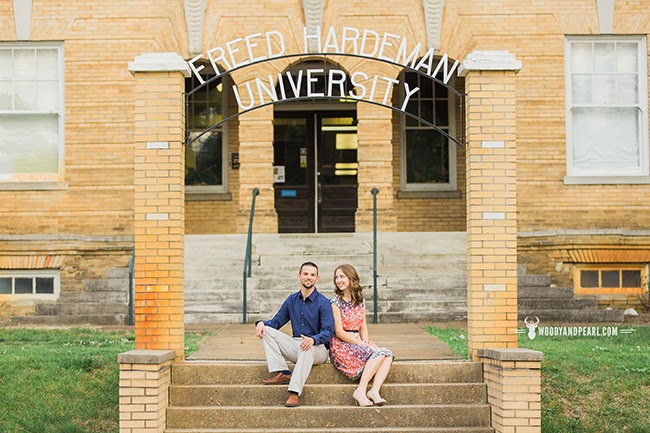 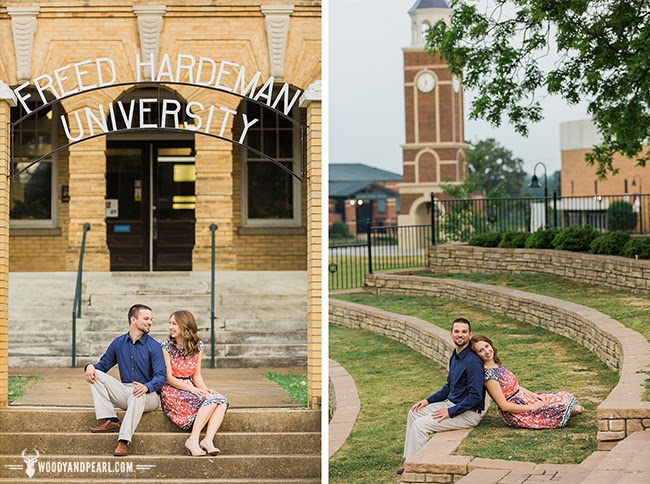 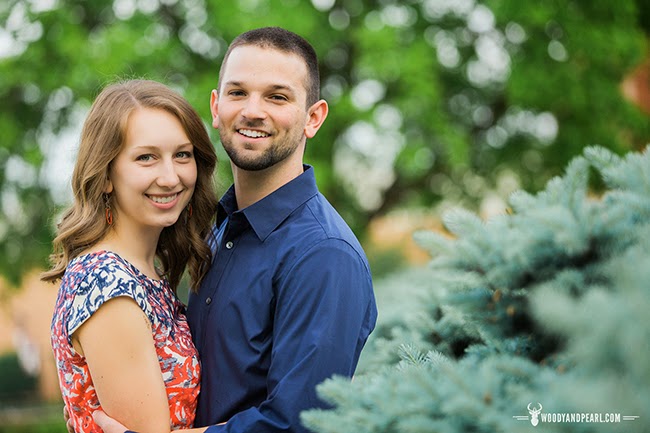 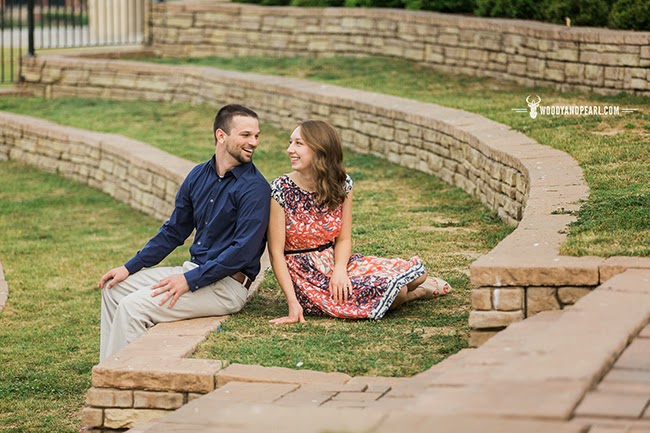 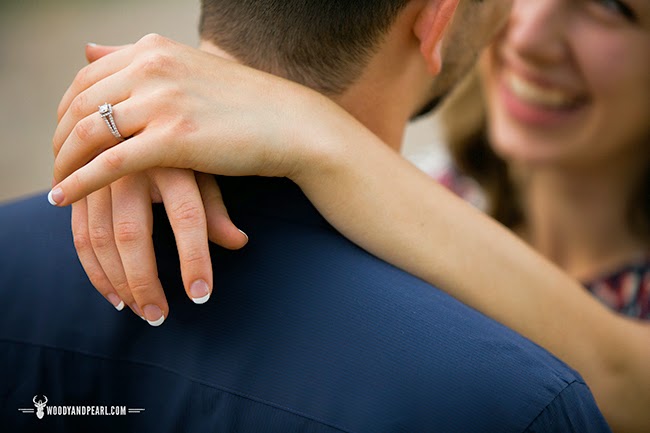 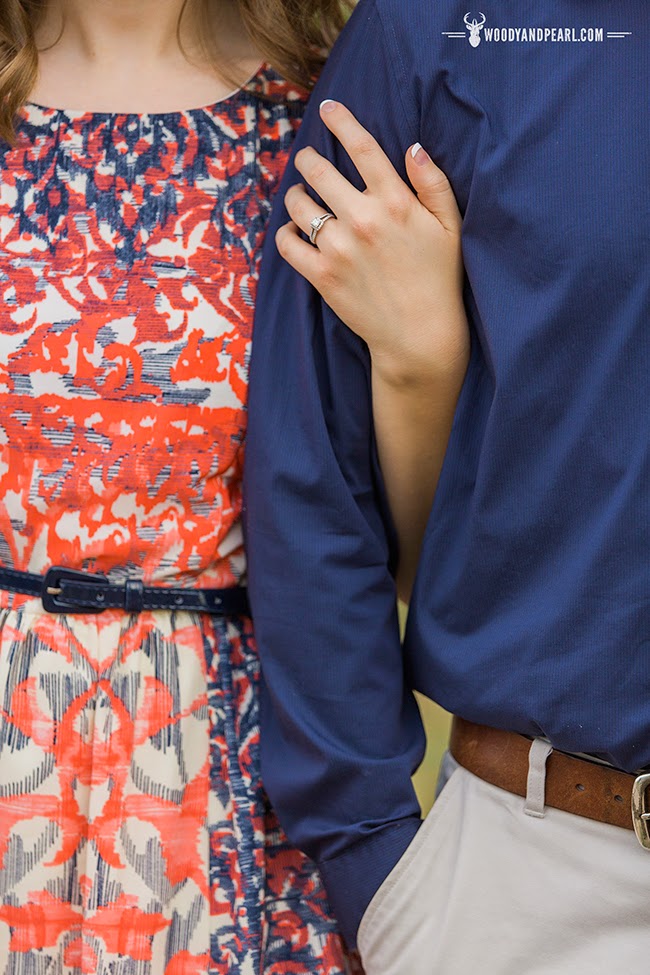 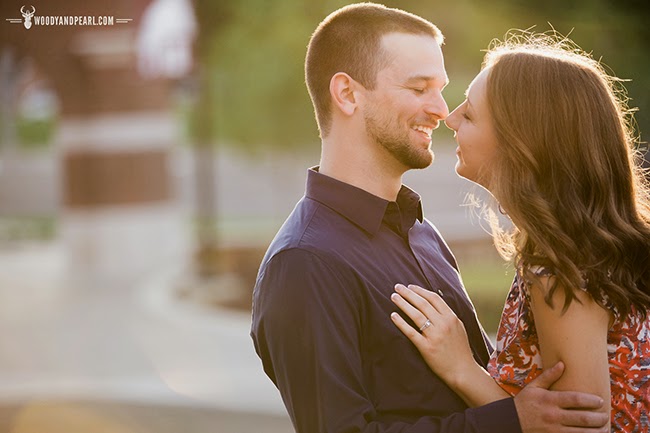 Walking back to the car, I couldn't resist grabbing a backlit shot when the sun came out. 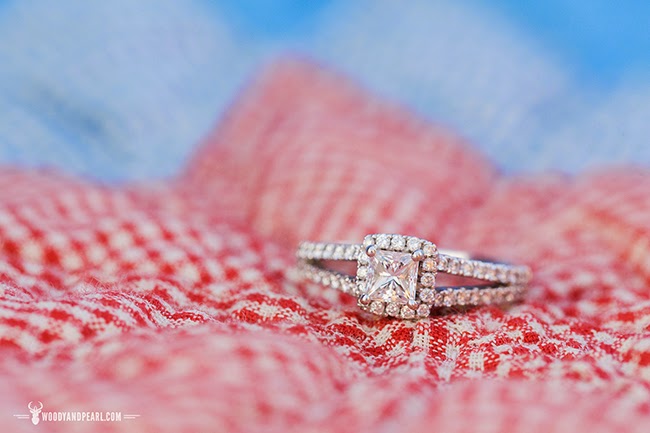 I'm so excited to photograph their wedding this winter! As of now, it'll be my last wedding of 2015. I'm sure it'll be the perfect bookend to an awesome year!