i took sister out to the ballgame 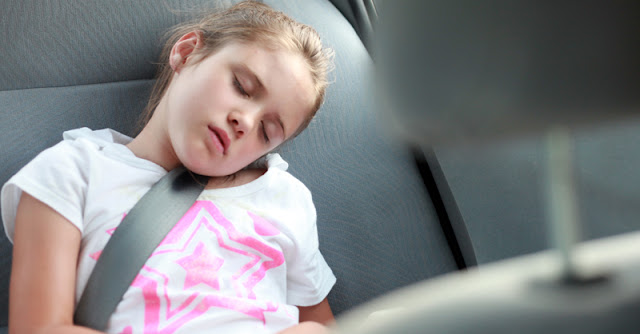 I got some tickets to a Jackson Generals (minor league) game from work, so I decided to take my little sis! Before we even got there, she was fast asleep in the car. Apparently they played a lot at school! 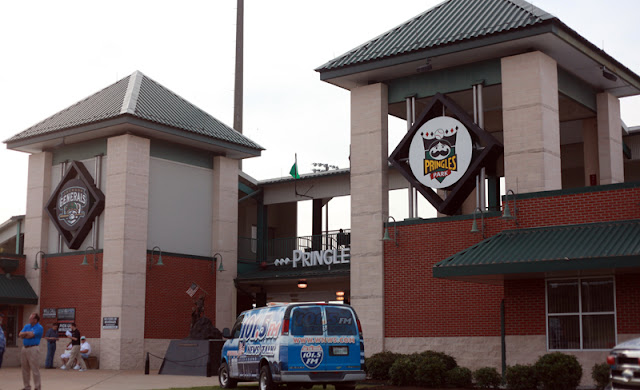 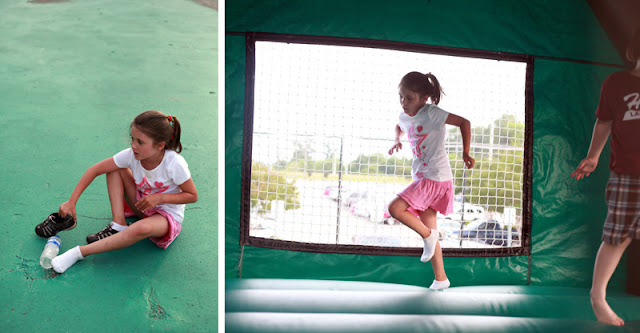 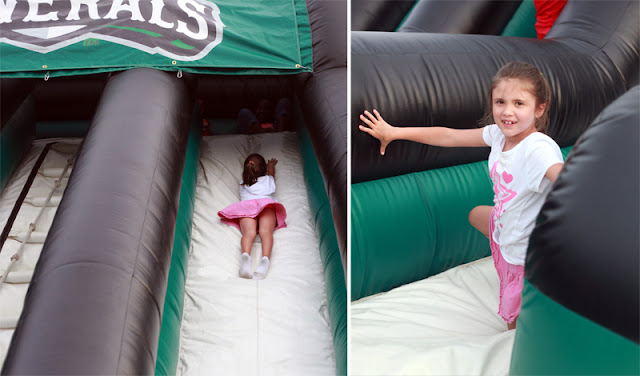 We got there and saw some dandy jumper things over beside the park. Those things are like magnets to kids. She jumped for a while, then slid down the slide before we headed over to find our seats. 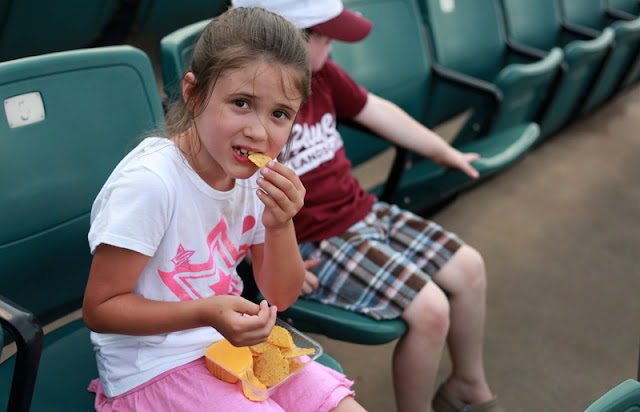 Our work seats are pretty darn close! We were 4 rows back, so we had a good view of the game. Honestly, minor league games aren't that exciting to me, but I do like the atmosphere of a baseball game, so it was still fun. We got some obligatory ballgame food: nachos, a burger, and candy. I would have gotten us some Cracker Jacks, but sister doesn't like them.

After rolling our eyes at the annoying high-school boys behind us, I realized that we are just as silly as they are. Taking silly pictures is how we spend most of the first inning, I think. 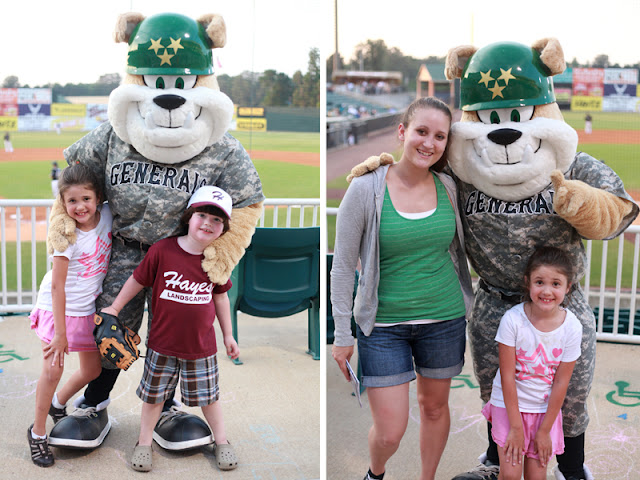 My co-worker brought his sons to the game, so sister made friends with Scott's 4 year old. They took a picture with Sarge (not The General, as I kept calling him), then I had Scott take one of me and sister together. That's my "i don't care who sees me, i'm sweaty and my hair is dirty so just deal with it" attire. Go ahead and put this in the magazines!

It was a fun night! It's always nice to do something a little different from my routine. It helps break the week up, and spending time with sister is always a plus! I can't believe how big she's getting. We were talking in the car about shopping, and she said when she was 16 we could shop for clothes together. At first I was excited, because YEAH that would be awesome! But then I almost started crying because she's halfway to 16. I think I'd rather her just stay a kid...being a kid is WAY more fun than being a teenager or an adult.

*also, I've been working on my new blog design! this same design will soon be implemented in a new website, my etsy shop, facebook, and anything else i need to brand. let me know what you guys think! is there anything else i should add?*
by KristiMcMurry at 3:10 PM

a little black cloud in a dress said...

I like the new layout! What a sweet big sister you are. :]

you are such a sweet sister!! i really want to go to a minor league game and i know the mister would be done with that!

i LOVE your new design, it looks great!!

The first photo is so cute! She's adorable. :)
Xx

Hey Kristi! I saw your photos on Citybird, they were really great! Love these ones as well, you're a great photographer! :)