I mentioned in my last post that we visited the Georgia Aquarium while we were in Atlanta, so here are some of the pictures from that outing. I am one of THOSE people taking pictures off all the exhibits. Hey, at least I'm not trying to take fish pictures with the flash on! Right? But seriously this aquarium was OFF THE HOOK! I've only ever been to one other aquarium, the one in Gatlinburg, and this one blows that one out of the water (pun absolutely intended). 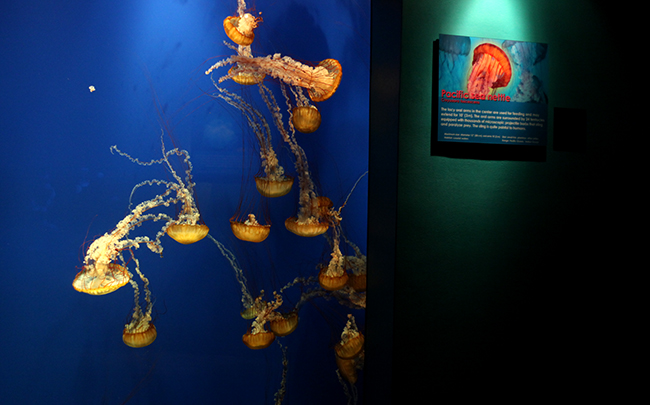 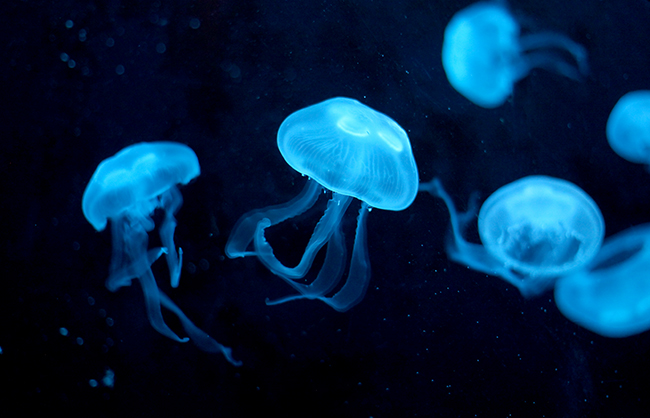 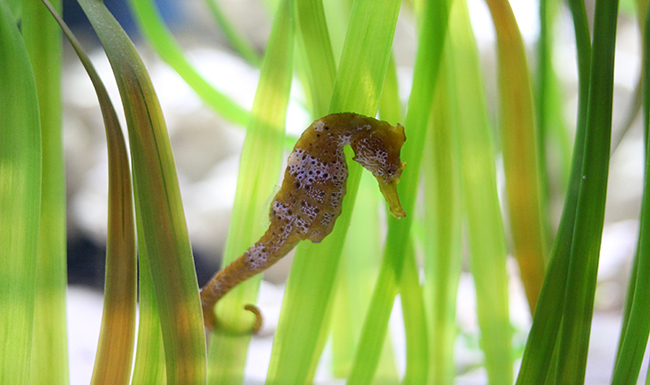 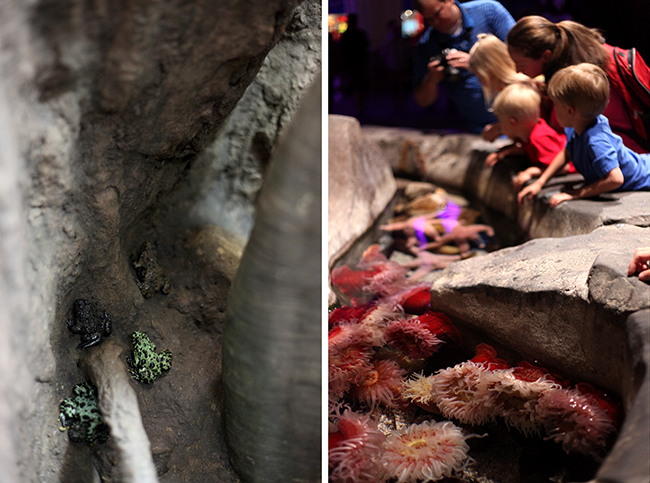 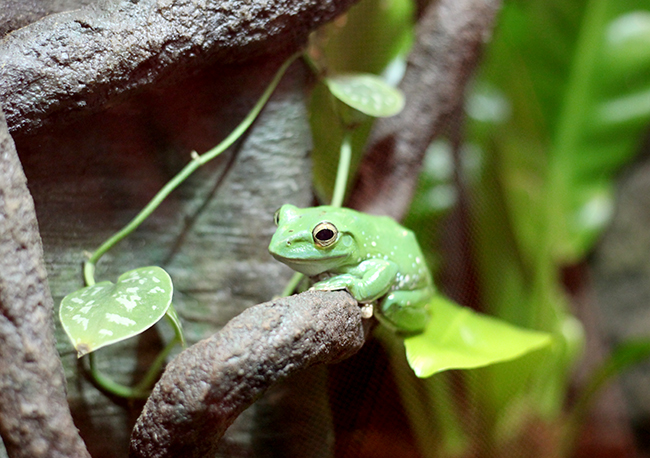 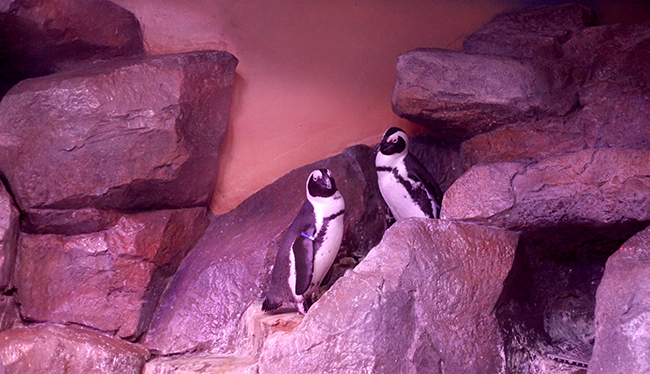 There was so much to look at! We got there about 30 minutes before they opened, so we didn't have to fight too much of a crowd. It was extremely crowded by the time we got ready to leave, so I was grateful for Rhett's insistence on getting there early! My absolute favorite exhibit was the observation room, where you get to watch the whale sharks swim around. They are absolutely stunning, and when you throw in all the rays and other fish, it is just a majestic view. I could have stood in that room all day, I think. 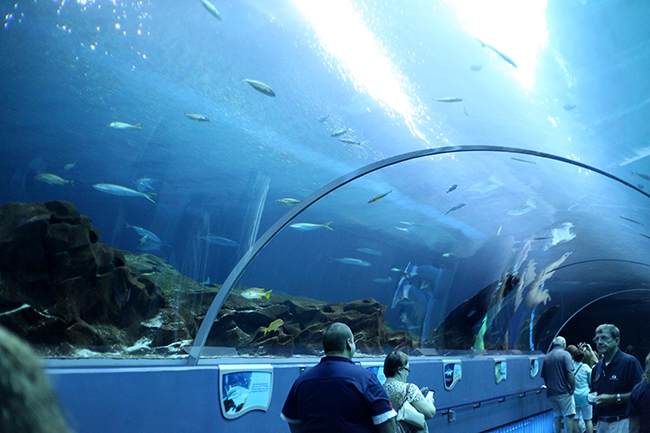 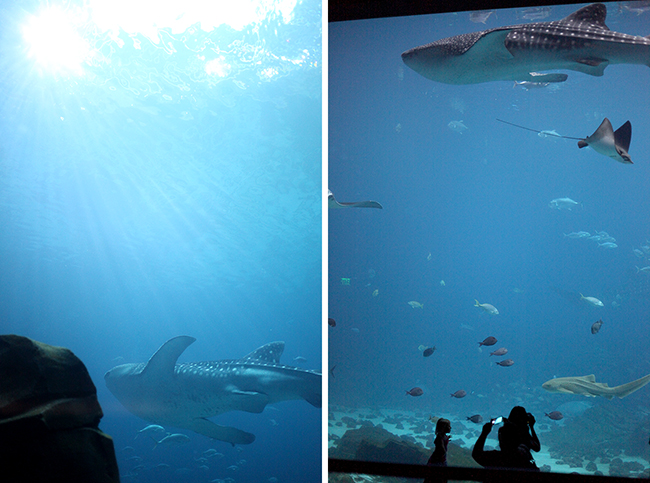 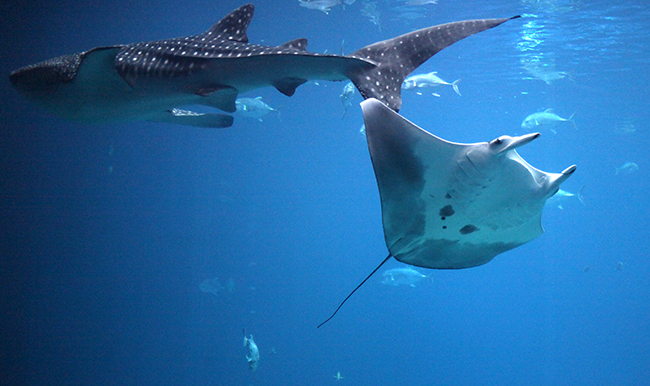 After we looked at all the exhibits in the aquarium, we went to the Dolphin Tales show. They have a "no photography" policy, but I still snuck in a shot. Slap my wrist...ok we're moving on. The show was amazing! The story and musical numbers were a little weird as an adult, but I think the idea was to make it cool for kids. Dolphins are just fascinating to watch! I am so jealous of the women who get to work and perform with them. I'm sure it's a really hard job, but how rewarding would that be?! I would love it.

Have any of you been to the Georgia Aquarium? If you haven't been, and you find yourself in Atlanta, I highly recommend it! It's spendy, but the money goes to further their research, and they are doing some great things for the aquatic world.
by KristiMcMurry at 1:49 PM

I love the Georgia Aquarium! And I felt the same way about the dolphin show. Pretty neat animals but the story/singing were ... strange.

I went years ago when it first opened. They didn't have he dolphin show hen so I totally need to go back! Oh and I need to go back because it was amazing. Your pictures are beautiful btw!