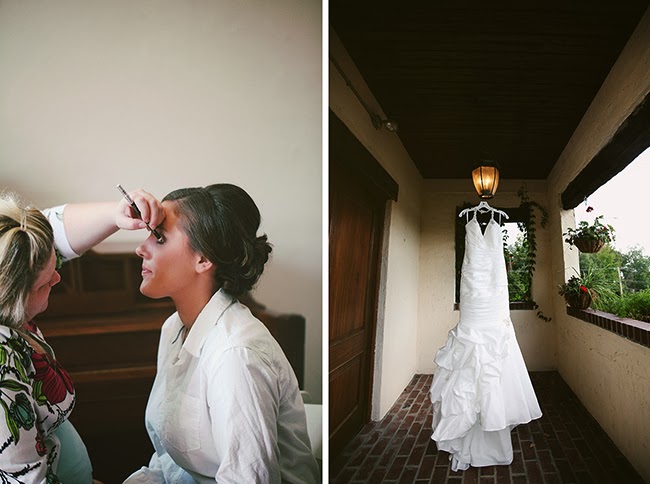 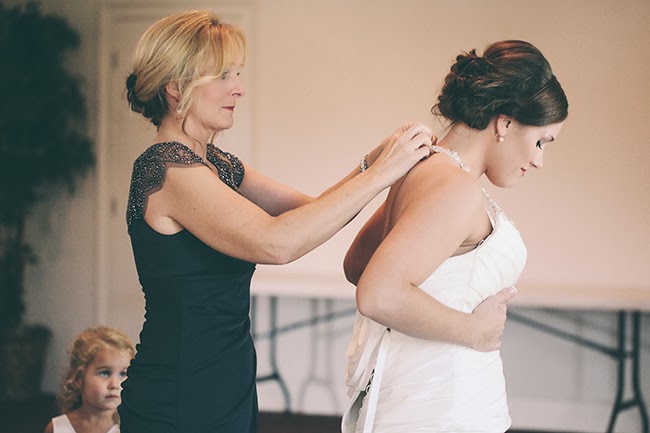 One of my favorite weddings this year has been James and Kayleigh's! I met with them a few months before the wedding to do a "for fun" shoot that gave me a chance to get to know them and practice a few things I wanted to do. It was a great shoot so I knew the wedding would be awesome! As I took shots of Kayleigh and her maids getting ready, I kept finding myself giggling behind the camera because they were so funny. They were just a great group of girls! At one point they even broke into a Wicked sing-a-long together. 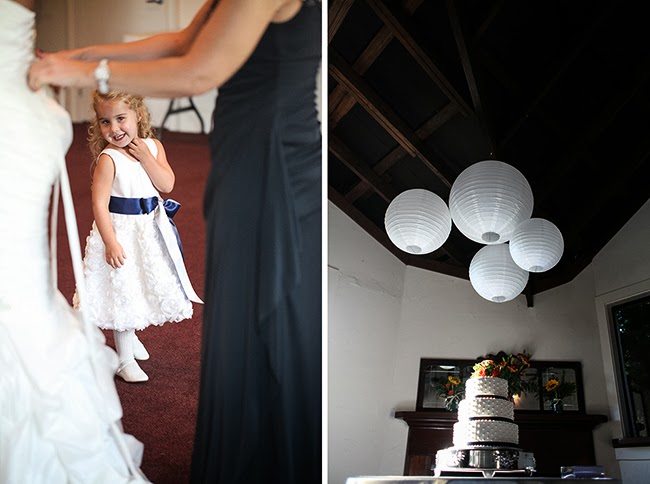 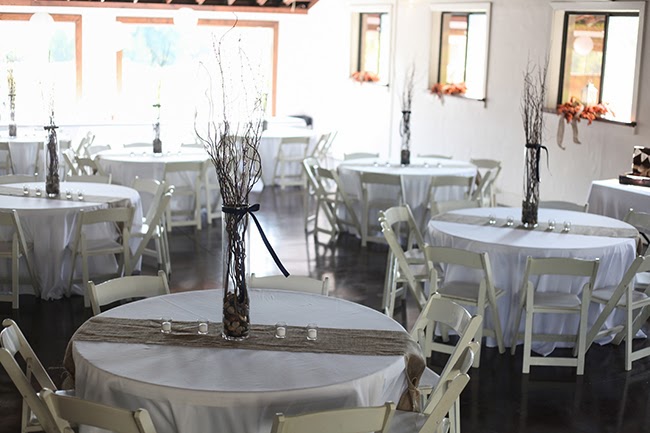 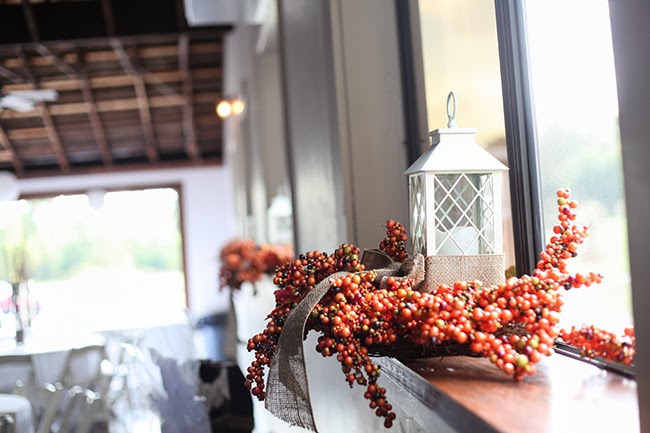 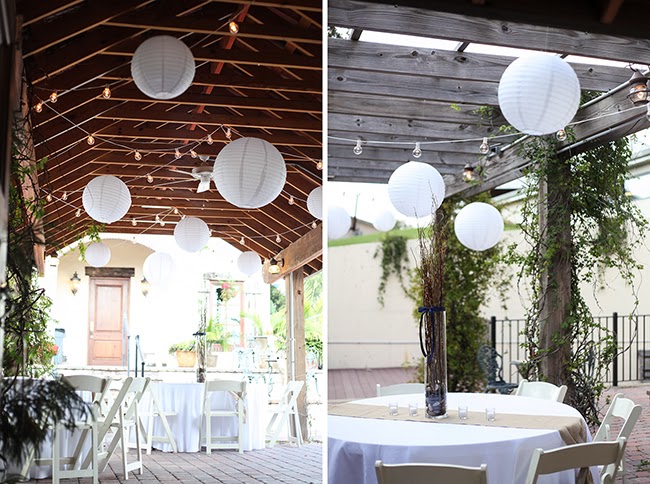 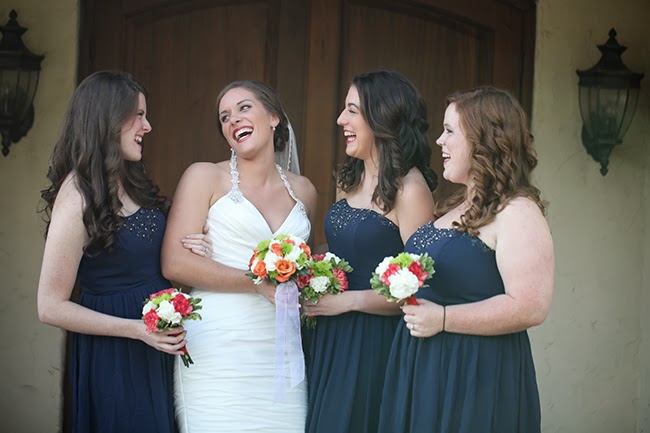 Once everyone was ready, we took the girls out for some photos, and then got the guys out for theirs. The Crown Winery is absolutely gorgeous, and I always adore shooting there. We had the bright sun to contend with, but we were able to get some good shots with the shade around the building. Luckily the building is one of the prettiest things about the whole place! 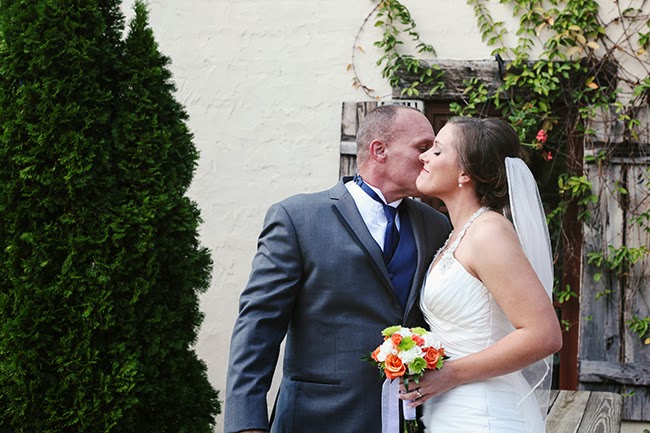 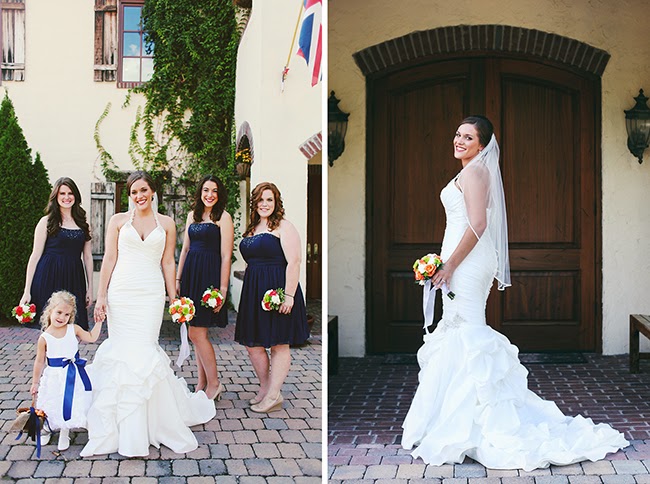 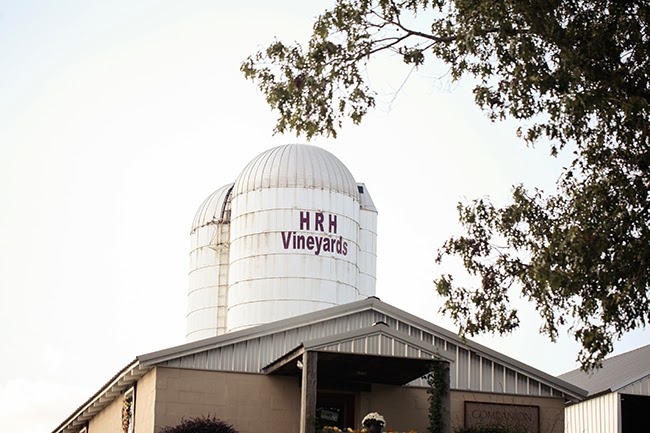 The ceremony began and it was perfect (besides a lost ring, which ended up making for a great story when it was found later)! Seeing James' face as his bride walked down the aisle was absolutely priceless. Those two are so adorable, and they have a wonderful group of friends and family. 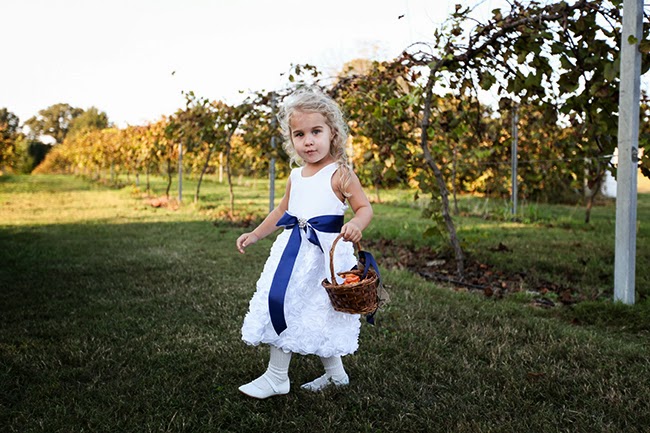 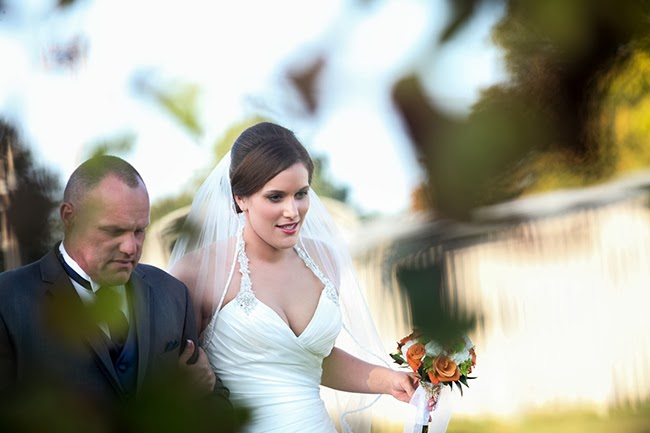 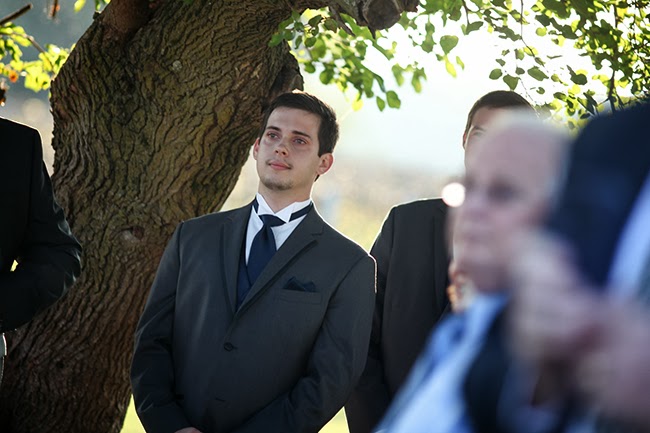 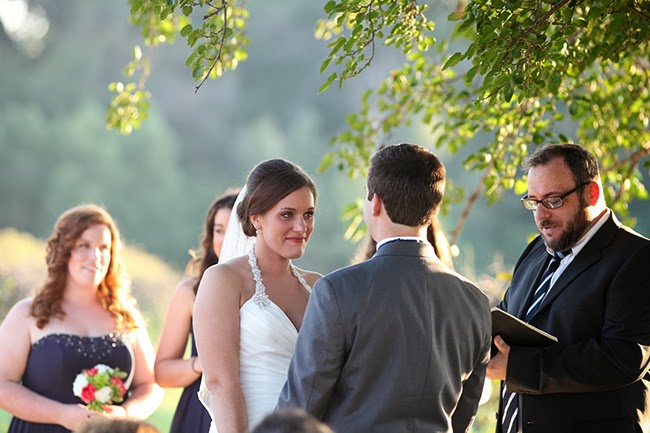 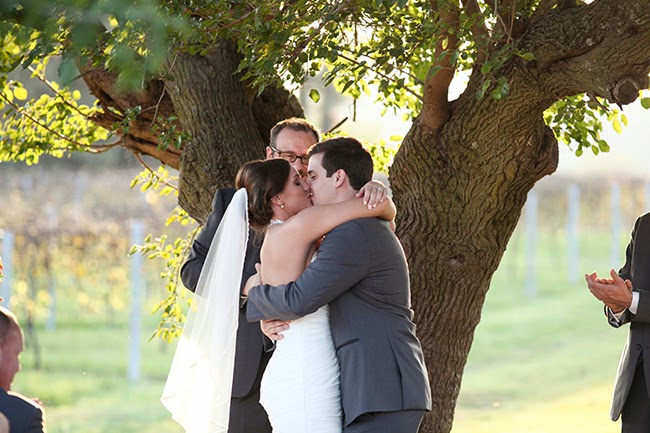 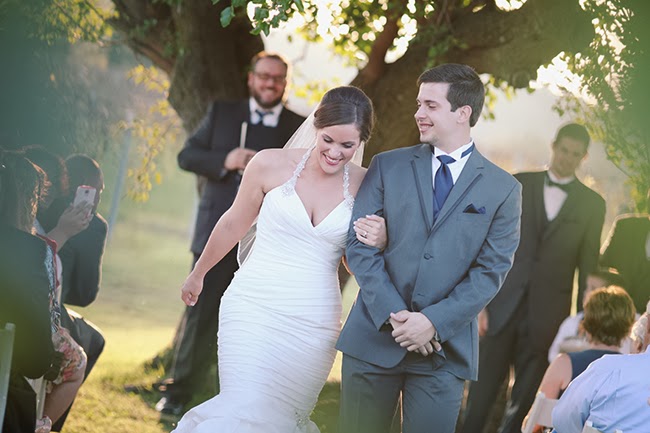 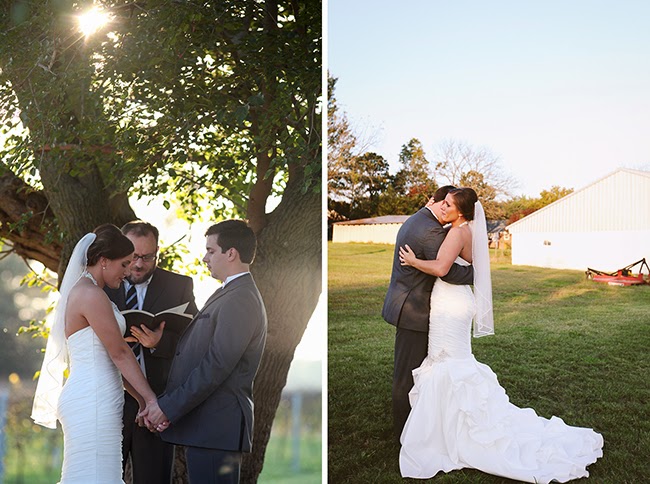 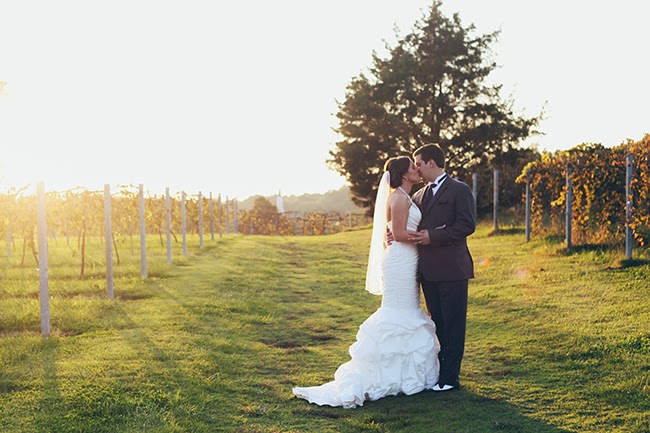 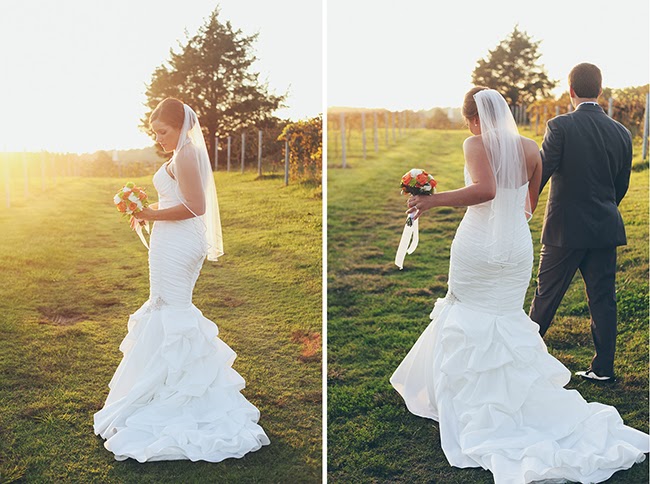 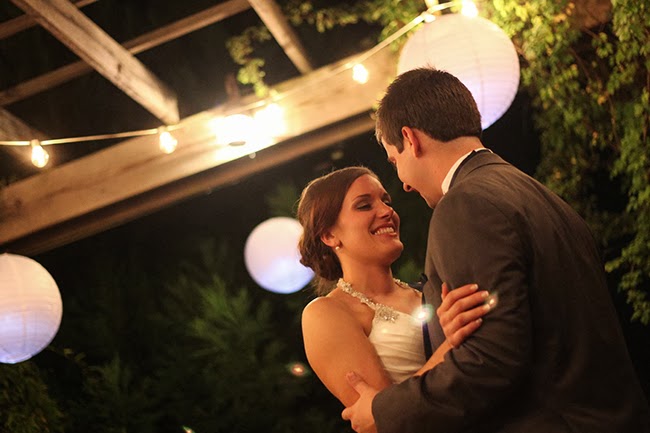 After a delicious meal and some dancing, they headed off to begin their new life together! I am blessed to have shot a lot of amazing couples, and the Averys are no exception. They were kind to each other and everyone around them throughout the day, and that's something you just don't run across often. I truly wish them the best! I hope all of my future couples are as wonderful as these two :)
by KristiMcMurry at 10:00 AM

she picked a great dress to show off her shape! Great photos, dear!!