Wedding Talk: Me and My Party

So I have big news: I finally have an iPhone! It took me way too long to join the rest of my generation. There have been so many times that I've wished I could look something up when I was out and about (like directions...because I get lost), so it's nice that I'll be able to do that now. My goal is to not let it become an appendage...because I think that's what happens with most people. I also don't want to be one of those people who plays with their phone during conversations. If any of you see me doing that STOP ME! And tell me I'm being a jerk.

Now on to more wedding pictures for your enjoyment (because I'm sure you're not sick of these yet, right?)... 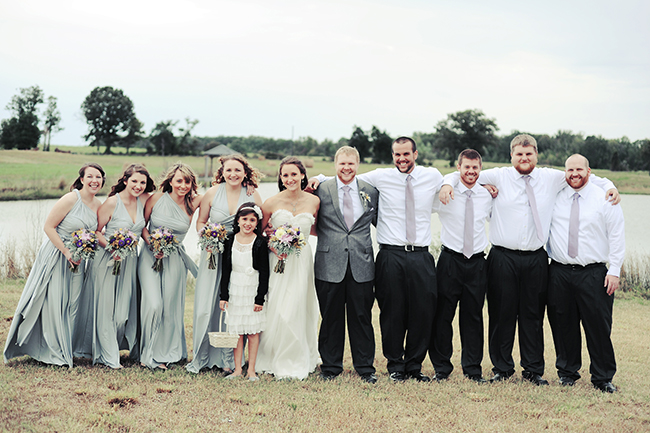 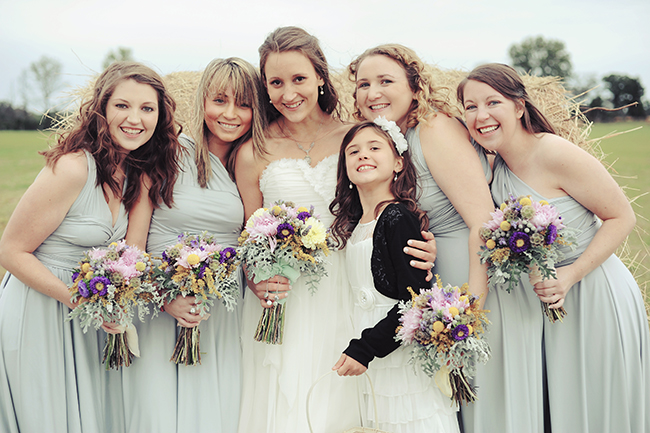 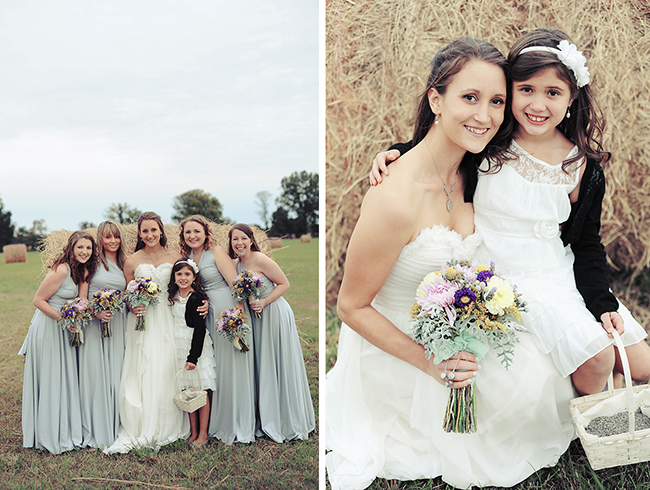 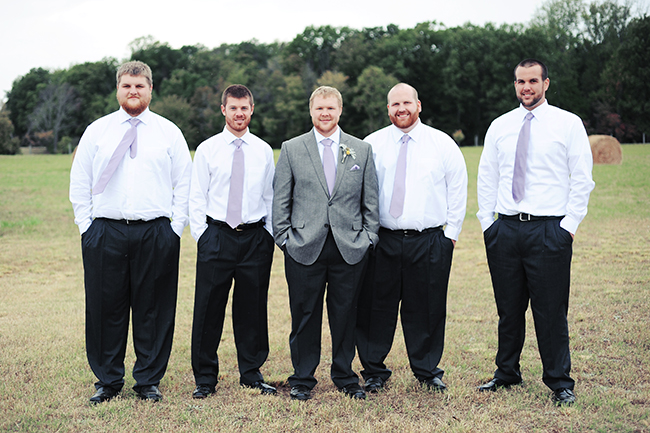 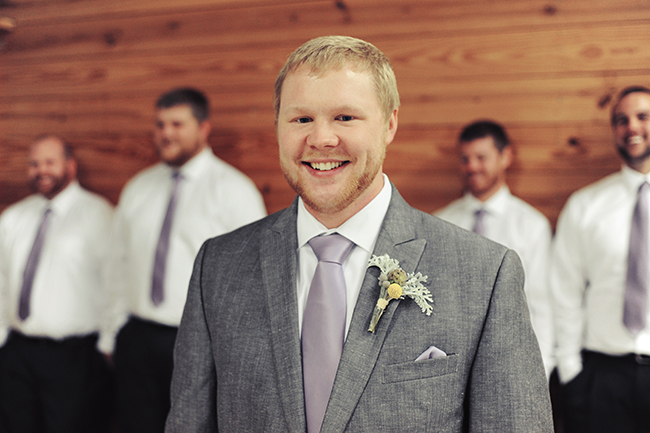 Unfortunately it started raining pretty soon after we started taking wedding party pictures, so we only got these few. Luckily the ones we took were good! I was just praying there were some with no one blinking. They were all such good sports about the day though. I never heard the girls complain once about being cold and I KNOW they were...it was freezing. I got their dresses from an Etsy shop called Coralie Beatrix. I picked out several for them to choose from on Etsy, and they chose these wrap dresses because they can wear them so many ways. I hope they actually do wear them again! I know that's one thing that usually sucks about bridesmaid dresses, they sit in a closet for years. 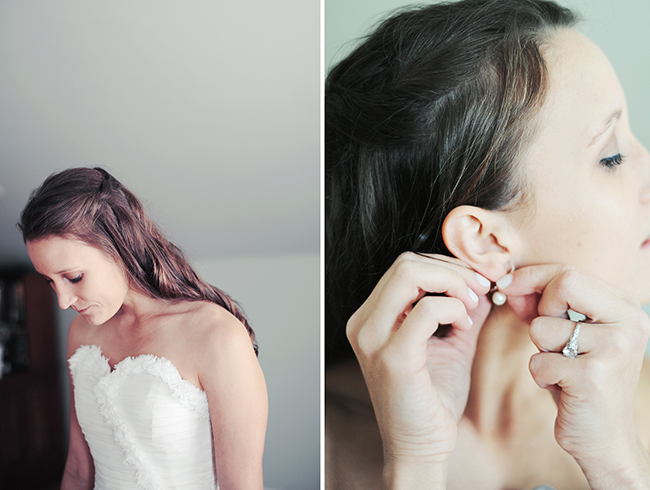 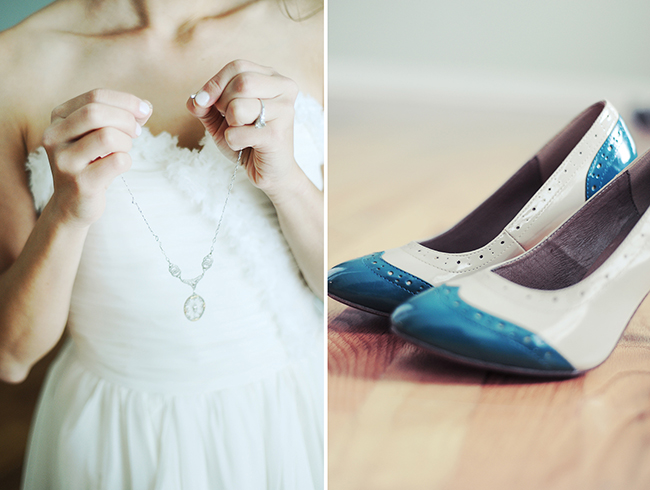 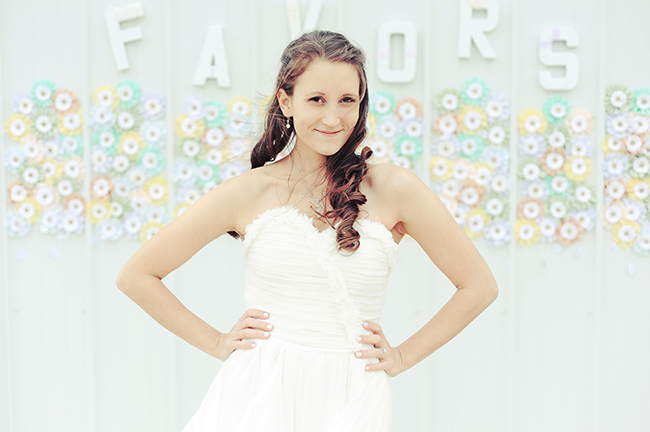 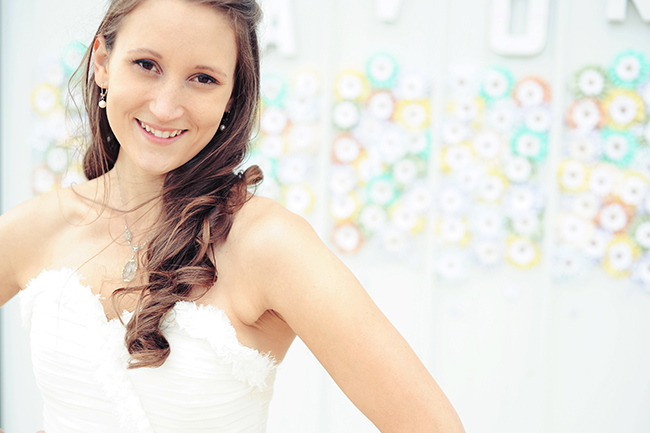 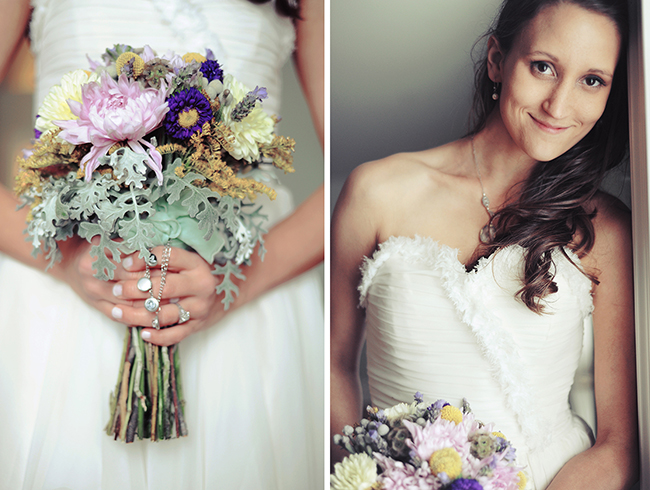 Even though we didn't have a ton of traditions in out wedding, I did want to do the old/new/borrowed/blue thing, even though I have absolutely no idea what the basis of that tradition is. So my new was obviously my dress. For old I wore my pearl earrings, which Rhett gave to me early on in our relationship. I borrowed that gorgeous antique necklace from my grandmother, T, and I had blue tips on my shoes. I looked everywhere for shoes! I thought the search would never end because I didn't know exactly what I wanted. I finally miraculously stumbled upon those on ModCloth, and I knew that was what I'd been looking for the whole time. Also worth mentioning is the set of charm lockets hanging from my bouquet. I had Lauren of JerseyMaids make that for me. Each locket has a picture on the front of a grandparent who has passed. It was a special way for me to include them in the wedding, and I loved working with Lauren on it!

That's all for now. Maybe I'll do something non-wedding related for my next post. I am hoping to get the rest of the disposable cameras developed soon! I have had to do them a few at a time because it's so expensive. It's like $15 for one set of prints and a disc! yikes..
by KristiMcMurry at 4:17 PM

Email ThisBlogThis!Share to TwitterShare to FacebookShare to Pinterest
Labels: my wedding, personal, wedding

awwww you are so beautiful! Congratulations to you!

WOW!! these colors are beautiful and i love the dresses your bridemaids are wearing. the pictures of your standing in front of the favors is beautiful! by the way what are they? what a cool idea! need a close up of that!
xo,
cb

WOW!! these colors are beautiful and i love the dresses your bridemaids are wearing. the pictures of your standing in front of the favors is beautiful! by the way what are they? what a cool idea! need a close up of that!
xo,
cb

Love all of these! Such a beautiful wedding and couple!!

You look so beautiful, and your pictures are so lovely! Looks like you had a perfect day! :)

Those photos are simply amazing. I love your dress so much and your shoes totally rock. Kisses, sweetie.

How perfect are these pictures! You are absolutely beautiful! And your dress is stunning!
xo TJ

Hello,
I just found your darling blog, and became your newest follower. Everything here is so pretty! I look forward to reading your future posts soon. I hope you are enjoying the countdown to Christmas.
Love,
Chloe xx